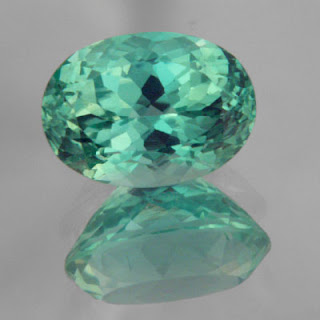 Hiddenite is a pale-to-emerald green variety of spodumene that is sometimes used as a gemstone.Hiddenite is the green gem variety of the mineral Spodumene. Spodumene is a common mineral, but only in several localities does it occur in transparent gem form. One gem form of Spodumene is Kunzite, the other important and much rarer form is Hiddenite. Hiddenite is named after William Earl Hidden, who was instrumental in identifying this new gemstone. The town in North Carolina where this gemstone was found was subsequently given the name "Hiddenite" in honour of the gemstone.

Hiddenite was named after W.E. Hidden, who discovered it in 1879 in North Carolina. Hidden travelled to North Carolina to find platinum for Thomas Edison's electric light bulb. Hidden leased Warren Farm to mine emeralds, and found hiddenite. Hiddenite is a green type of spodumene. Spodumene is green, pinkish or lilac and is used as a source of lithium. Hiddenite can appear green-yellow, yellow-green or a striking emerald-green. In fact, hiddenite was also referred to as the "lithia emerald " when mining of it reached its peak in the 1800s. This is because of its vivid green colour. In fact, hiddenite was described in a newspaper in 1892, by Kunz, as being having a "peculiar brilliancy which is wanting in true emerald". Hiddenite is popular with collectors and museums. 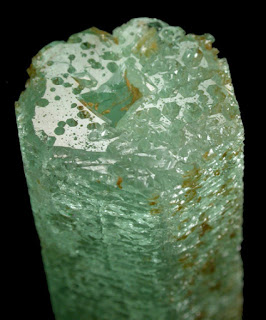 The mining area of North Carolina, USA, where hiddenite changed into located, has been named Hiddenite, after the gem. The Emerald Hollow Mine in Hiddenite is open to the general public. Deposits of hiddenite have additionally been observed in Afghanistan, Myanmar (Burma), Brazil, Madagascar and California. 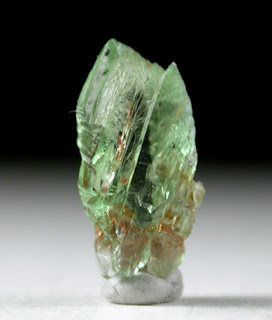 No comments for "Hiddenite"