By Rita R. McKenna Post a comment
Heart Complaints and GERD Similar, What Differentiates? - There are similarities between complaints of gastric acid and symptoms of heart disease. The two complaints experienced by the patient came from the solar plexus each.

A cardiologist at Awal Bros Hospital, East Bekasi, Ronaldi, said that the similarity of claims between stomach acid and heart is referred to as transfer pain, which is pain that resembles stomach acid, even though the complaint is a disorder or heart attack.

The symptoms of the risk of heart that can not be controlled are the factors of age, sex, and heredity. Elderly owners have a higher risk of the heart than young owners. In terms of gender, men are more likely to get heart problems. 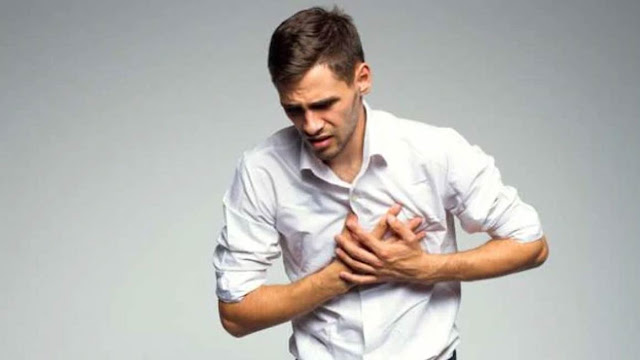 If you have a heart attack, the patient should be immediately taken to the doctor for medical follow-ups, such as given oxygen and given drug therapy aimed at widening or restoring the blocked blood flow in the heart's blood vessels. To find out which part of a blocked blood vessel, patients can be performed ECG tests, heart treadmills, MSCT Coroner, and Angiography Coroner.

Conversely, according to Ronaldi, gastric acid itself is not associated with heart palpitations until the heartbeat stops. "Complaints are the same or similar, but that does not mean stomach acid causes heart attacks or vice versa. Complaints in the stomach can make a burning sensation in the pit of the stomach because the heart is also located close to the hole of the stomach, "Ronaldi said.

No comments for "Heart Complaints and GERD Similar, What Differentiates?"