By Rita R. McKenna Post a comment
A gout is a painful form of arthritis that develops when excess uric acid builds up and forms crystals in your joints.

This condition causes sudden pain, swelling, and inflammation in the joints and mostly affects the toes, wrists, knees, and heels. Uric acid occurs due to the production of more purines, which are found in many foods.

Gout attacks usually occur at night and for 3-10 days. One thing you can do is reduce the number of purines you eat. 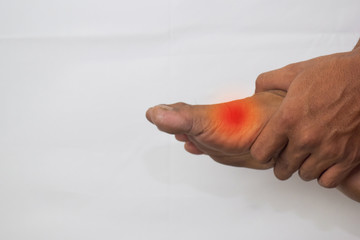 The gout diet aims to help you achieve a healthy weight and good eating habits. By limiting the consumption of foods that are high in purines, such as organ meats, red meat, seafood, alcohol, and beer, a gout diet guides you in eating the right type of food, which will not only help prevent this attack. But also live a healthy lifestyle.

The following types of food should be avoided when suffering from gout. 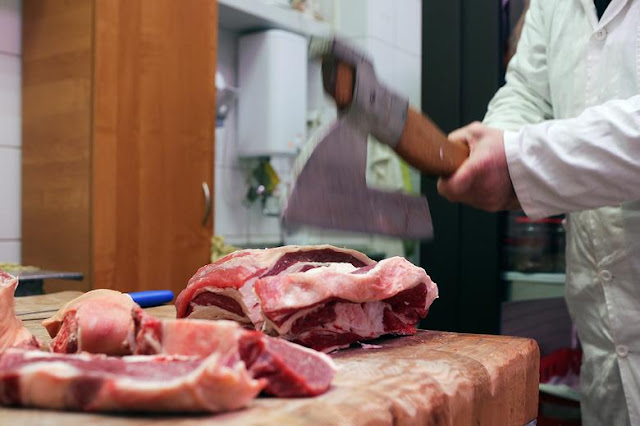 All offal meat, such as liver, kidney, sweet bread, and brain, must be avoided because they contain high amounts of purine, which can increase the level of inflammation and trigger gout attacks. Studies show that this high purine food is a major cause of gout attacks in individuals with gout. This list also includes meat, turkey, veal, venison, liver, beef kidney, etc. 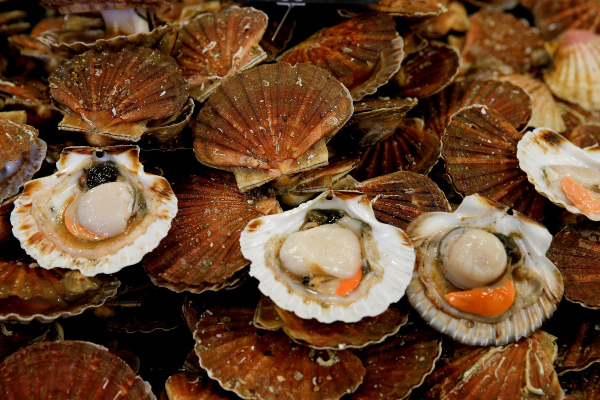 One of the main types of food that should be avoided is shellfish, such as lobster and shrimp. Also, you should avoid consuming anchovies, sardines, mackerel, clams, herring, shellfish, codfish, trout, and haddock as well. The high purine content in it is dangerous for someone suffering from gout. 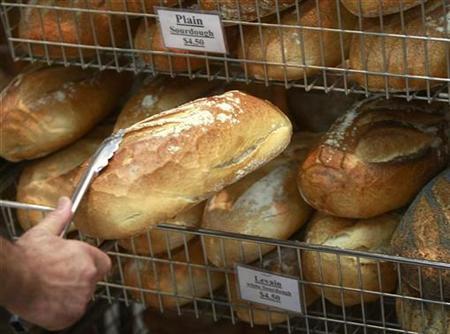 These include white bread, white rice, pasta, sugar, which can affect uric acid levels in the body, thus triggering gout attacks. Processed carbohydrates contain high sugar levels, which, according to research, are linked to obesity - a known risk factor for gout.

Foods such as hips, snacks, frozen dinners should be avoided when a person suffers from gout. Studies show that processed foods are one of the most dangerous foods for individuals suffering from gout. These foods can cause gout due to increased levels of uric acid in your body. 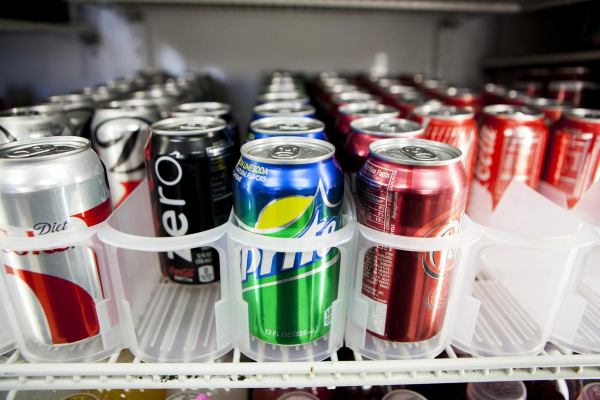 As mentioned above, sugar is hazardous for your body when suffering from gout. The sugar content in these drinks is broken down by your body after consumption and is used in releasing purines - the leading cause of gout attacks. Also, the fructose content in these drinks increases serum acid levels in a person's body. A study has proven that sugary soft drinks are associated with an increased risk of gout in men. 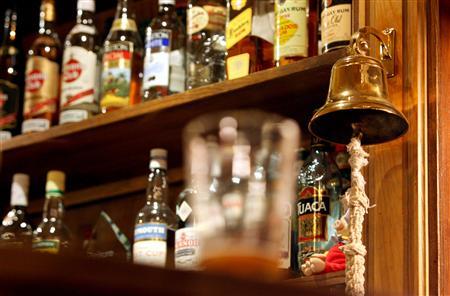 As stated in the study, alcohol is a source of purines. Drinking wine, beer, and other alcoholic drinks have been associated with a certain degree of risk of gout episodes. According to one study, a direct correlation between beer consumption and gout was found, with other types of alcohol also affecting inflammatory conditions. Other studies also support these findings by stating that wine does increase the risk of gout attacks, so drinking any alcohol increases the risk of gout attacks. Stay away from sugary drinks like soda and fruit juice. You may also need to limit or avoid alcohol.

Talk to your doctor and find out which diet is most suitable for you. Please note that while a healthy diet can help control how much uric acid is in your system, you may still need medication to prevent future attacks.

No comments for "6 Foods To Avoid For Uric Acid Patients"